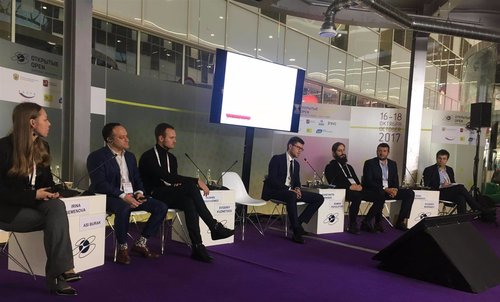 Join us at Skolkovo Open Innovations 2017 (16 October) for a panel discussion about the past, present and future of esports – video-game tournaments played between professional gamers before live and online audience.

Among the speakers are some of the great minds behind the Skoltech Esports Academy (including Asi Burak, Game Enders President; Professor Evgeny Burnaev, Skoltech; Irina Semenova, Head of Esports at MTS; and Roman Povolotski, Coordinator at Cyber Russia) where they are expected to deliver a fascinating panel discussion before a packed audience.

Set to launch in late 2017, the Skoltech Esports Academy will be a university training program with no parallel in Russia or Eastern Europe.