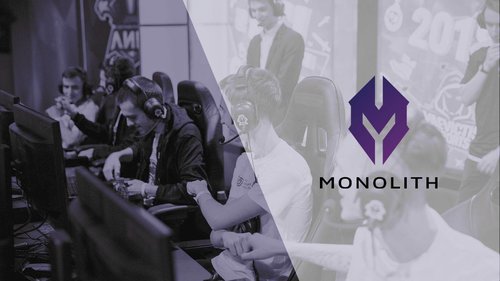 The TLS team participated in the CIS Challenger Series in the spring split and became one of two teams that made their way to the Promotion Tournament. Also, #TLS is the only team not from the LCL that has passed to the group stage of the LCL Open Cup. That is why Skoltech chose this team.

Maxim Fedorov, director of CDISE at Skolkovo Institute of Science and Technology, commented:
“We are happy to announce a new team representing our university, which is a great contribution to further Skoltech’s research program, dedicated to studying the psychophysiological profiles of esports athletes during matches.”

It is worth noting that most of the research articles in this field are written on the basis of the League of Legends material.

We wish good luck to the new team in the upcoming split!